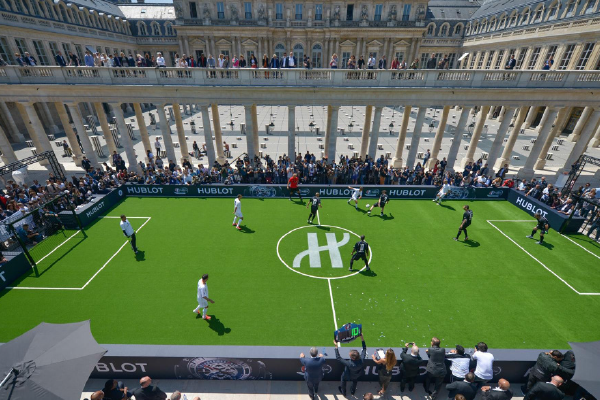 After the great success of the first edition of the ‘Match of Friendship‘, in March 2018, on the occasion of Baselworld 2018, Reset collaborated again with Hublot with the creation of the ‘Match of Friendship 2’, an event in which some of the greatest football legends competed in a 5-a-side field. In this setting, Hublot presented its ‘Big Bang Referee 2018’, a watch totally inspired by football and dedicated to the 2018 World Cup.

Subsequently in April 2018, a few months before the start of the 2018 World Cup in Russia, Reset had the pleasure of working once again with Hublot, for the ‘Match of Friendship 3‘.
After the setting of the gardens of the Palais Royal in Paris and Hall 4 in Basel, Hublot decided to organize this event hosting the two teams in the heart of Dubai, next to the Burj Khalifa.

Both events gained significant media coverage, thanks to the choice of unique locations and the participation of world-class players.

In June 2016, to celebrate 10 successful years, after a lot of hard work, we finally managed to realize the dream we had cultivated for a long time: that of organizing an event which had global significance. To celebrate peace, we brought together not only the two strongest football players in history, but also the greatest rivals: Maradona and Pelè. In partnership with Hublot, we organized this unique event, which has gone down in history as a ‘Match of Friendship’.

This event had great relevance on all major world media due to its uniqueness and difficulty in terms of realization. Even the location required an exclusive setting, which is why a 5-a-side playing field was built, inside the Palais Royal, seat of the French State Council, providing a magical atmosphere, which enhanced all the protagonists on the field. In fact, not only were the two champions clashing, but also the two teams captained and coached by them, made up of great players of the recent past, amongst whom were World Champions and extraordinary players of the highest level.

The wonderful scenery, the large influx of audience, newspapers, TV and web titles, guaranteed the event was a great success and it held the spotlight in the main world newspapers and websites for days afterwards. 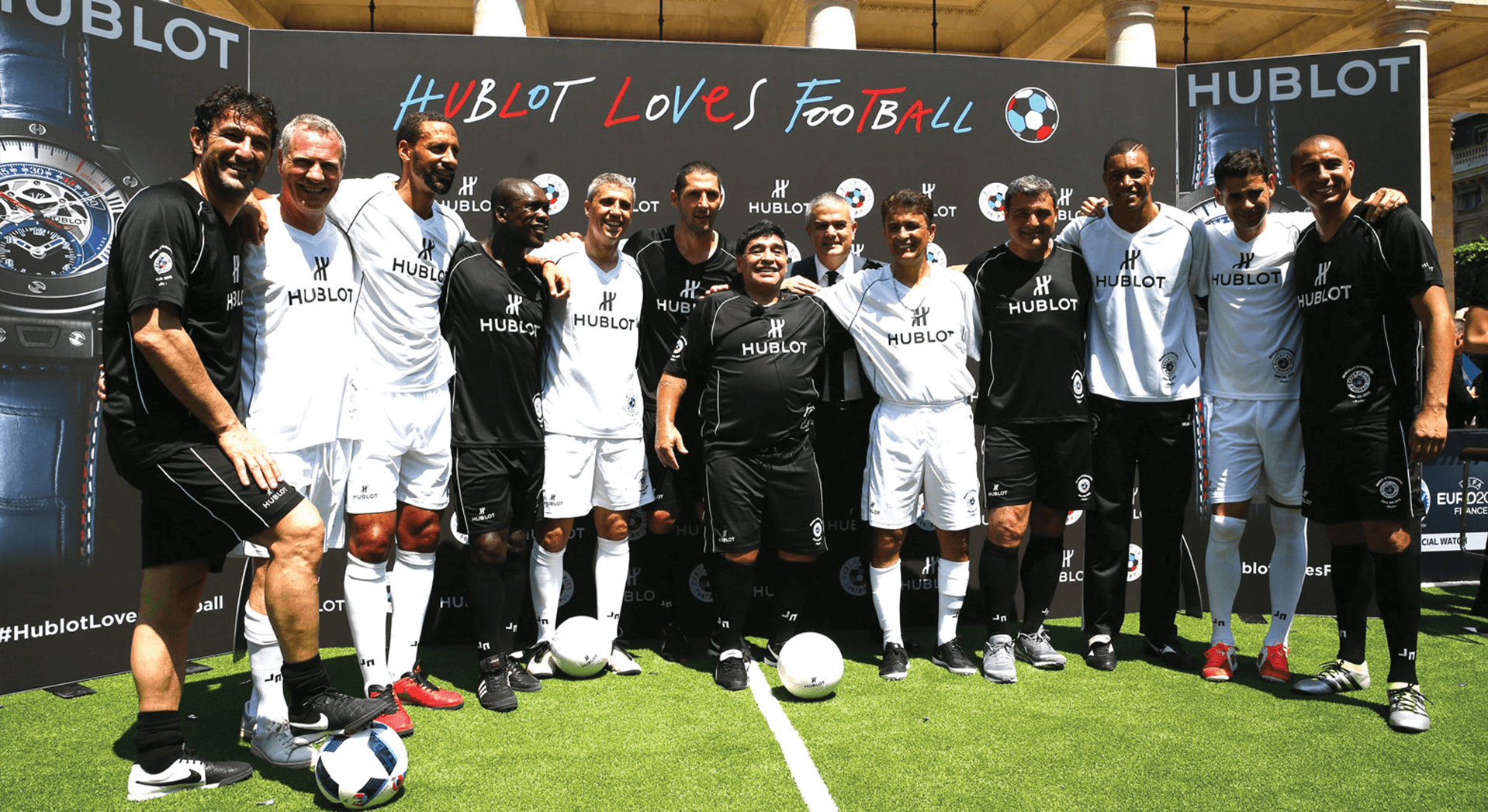 The Calcio Legend event was organized in May 2016, in Jakarta, Indonesia. This was as a result of nurturing a longstanding relationship with a group of leading local entrepreneurs and politicians, who were willing to organize a unique event that would give thousands of Indonesian fans, the opportunity to celebrate their favourite players of all time, meet them and share their passion.
Thanks to Reset Group, the most important players of the Italian league in recent years, who have made Series A famous all over the world, participated in the event.

Champions, such as Alessandro Del Piero, Fabio Cannavaro, Angelo Peruzzi, David Trezeguet, Hernan Crespo, Edgar Davids, Ciro Ferrara, came to Jakarta with us, together with many others, who allowed us to organize an event that was not just a friendly match, but a celebration of Italian football in a country where Series A is considered the top world championship.

The match event itself, was played against a selection of Indonesian footballers and saw strong audience participation. Many side activities were also organized, which allowed local fans to meet, take photos, ask for autographs and ask questions of these great footballers. 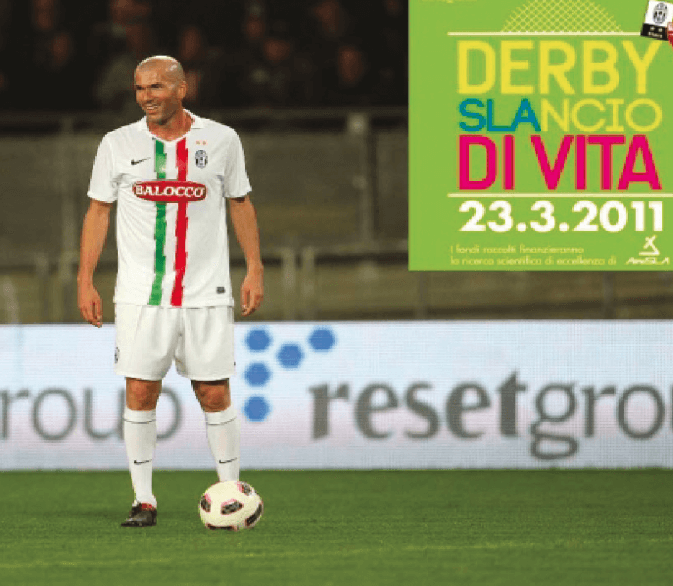 Organization and fundraising for research against Als.

Organization and fundraising for research against Als. 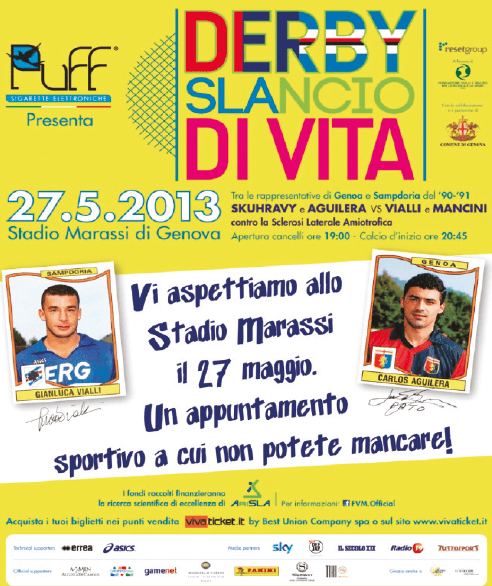